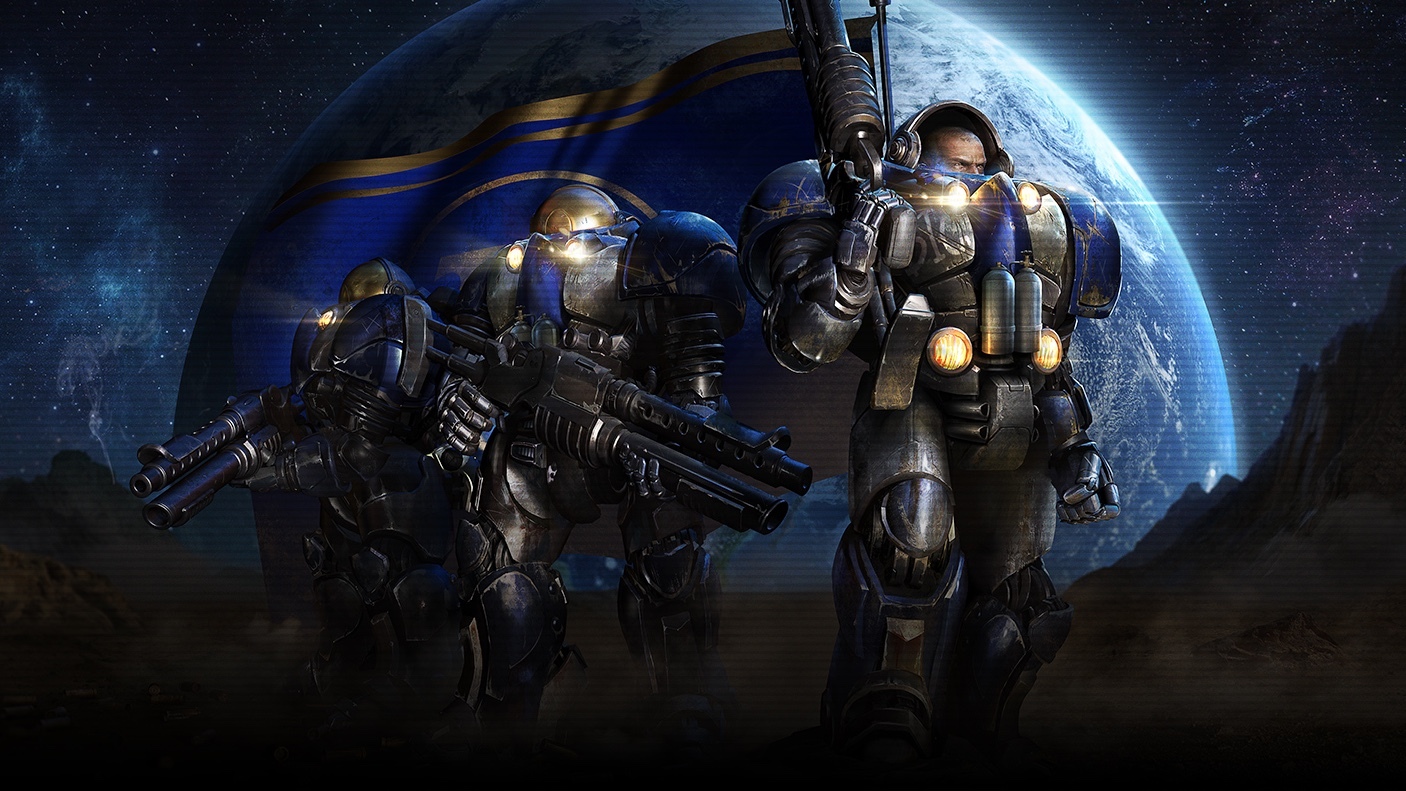 A team of modders remade StarCraft and StarCraft: Brood War as fully playable mods for StarCraft 2.

StarCraft 2 is an excellent addition to the StarCraft universe. It improves upon the original in several ways, with better graphics, additional gameplay mechanics, and an extended story. And as it turns out, you can actually play the original StarCraft and StarCraft: Brood War inside of it.

Thanks to some talented fans, you can now fire up StarCraft 2 and jump into a game of the original StarCraft. PCGamesN reports that it’s a fully playable version of StarCraft and StarCraft: Brood War with all of the original dialogue and progression paths.

Best of all, it’s free to download and play as a mod. All you need is a copy of StarCraft 2. You can even use the free Starter Edition if you’d rather not purchase the game.

Project lead karlprojektorinski took to SC2 Mapster with the latest version of the StarCraft: Mass Recall. Its latest iteration brings plenty of niceties, like 59 maps from Brood War as well as others that were lost over the years.

With Blizzard having ceased development on StarCraft 2 as it works on new iterations of the series, this is a great stopgap. StarCraft has been around for a decade, and it’s well-loved by the community.

Blizzard released a remastered version of the original game StarCraft: Remastered three years ago. But seeing the whole game and more remade in StarCraft 2 is truly something to behold. If you’ve been looking to get into the series, this is a great place to start.

Connect Ps4 Controller To Your Phone

Everything you Ought to Know About Current Technology Advancements

My experience in TopStepTrader. Second part.

Types of acne scars to be treated